So I’ve kicked the ball on migrating to blogdown/hugo/netlify! I was invited to join the community at support.rbind.io, so that was the proximate cause of the migration. That and I didn’t have anything planned for the 4th.

Oh, and Alison Hill’s advice to just “get it out the door” was helpful too!

This post is just a list of things that stump(ed) me during the migration process. Maybe this will help someone else (me?) down the path. 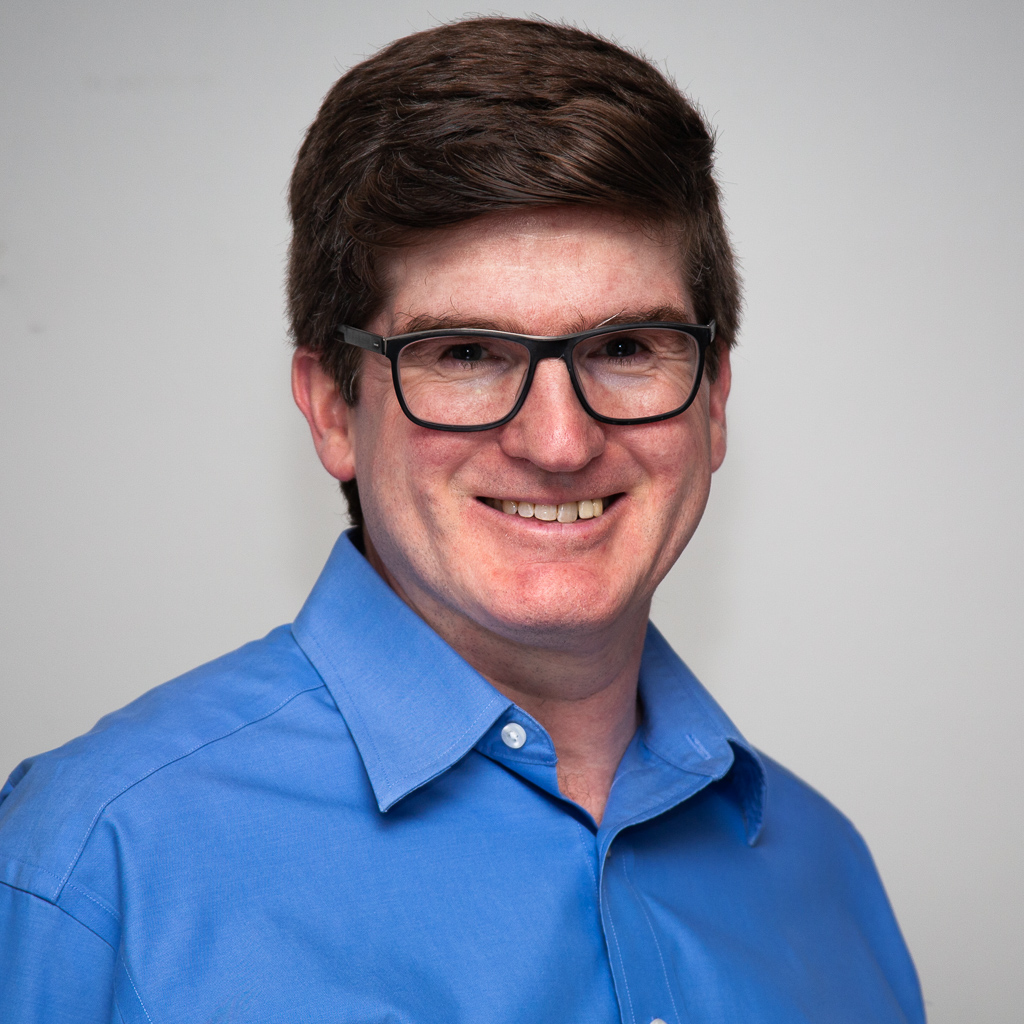